Jesus said:
“I am the good shepherd.
A good shepherd lays down his life for the sheep.
A hired man, who is not a shepherd
and whose sheep are not his own,
sees a wolf coming and leaves the sheep and runs away,
and the wolf catches and scatters them.
This is because he works for pay and has no concern for the sheep.
I am the good shepherd,
and I know mine and mine know me,
just as the Father knows me and I know the Father;
and I will lay down my life for the sheep.
I have other sheep that do not belong to this fold.
These also I must lead, and they will hear my voice,
and there will be one flock, one shepherd.
This is why the Father loves me,
because I lay down my life in order to take it up again.
No one takes it from me, but I lay it down on my own.
I have power to lay it down, and power to take it up again.
This command I have received from my Father.” 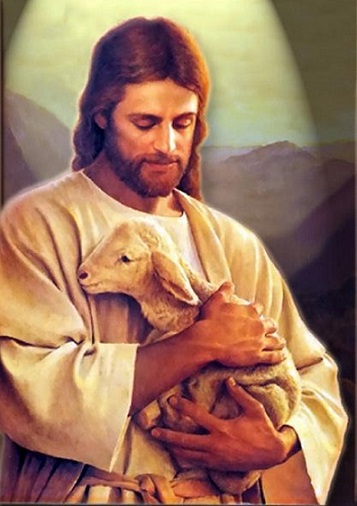 One morning, news came of the imminent arrival of a terrible snow storm.  Anxious to protect his beloved flock of geese from the coming blizzard, the farmer put his heavy coat on and went out to get the geese into the shelter and safety of the barn. 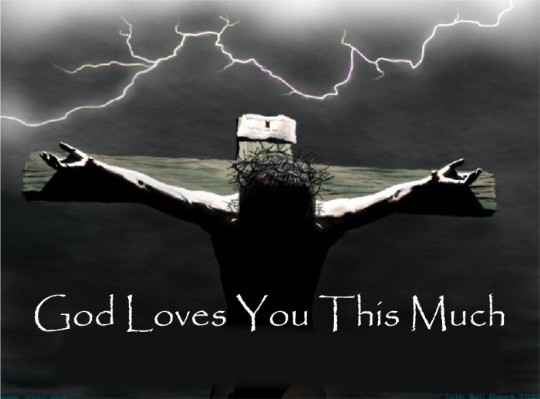 By his wounds you have been healed.
For you had gone astray like sheep,
but you have now returned
to the shepherd and guardian of your souls.

May the peace and joy of Jesus Christ our Lord be with you,

This entry was posted in Christianity and tagged 1 Peter 2, John 10, Parable of the Farmer and the Geese, Why God became man. Bookmark the permalink.
0 0 votes
Article Rating
Subscribe
Login
2 Comments
Oldest
Newest Most Voted
Inline Feedbacks
View all comments

Dr E . . . That was a wonderful Sunday Devotional.

Thank you Dr.E for this profoundly meaningful and beautiful post. I love the picture of Jesus. The inspiring story of the farmer illustrates clearly the parable of the Good Shepherd. Jesus holds us in his loving hands like he holds the little sheep. May God be praised!