Baby meets the Rainbow Bridge: Blessed for having 20+ years with my kitty 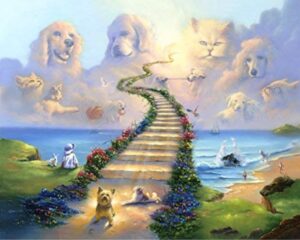 The day after Thanksgiving we put down our Baby kitty. He was 20 years and four months old, and had been living with kidney disease for four years. A miracle that he was still alive at this point!

I knew that the time had come to make sure he didn’t suffer. So we made the difficult call to have him euthanized. It broke my heart. And yet, I still feel so blessed to have had him in my life for such a long time. 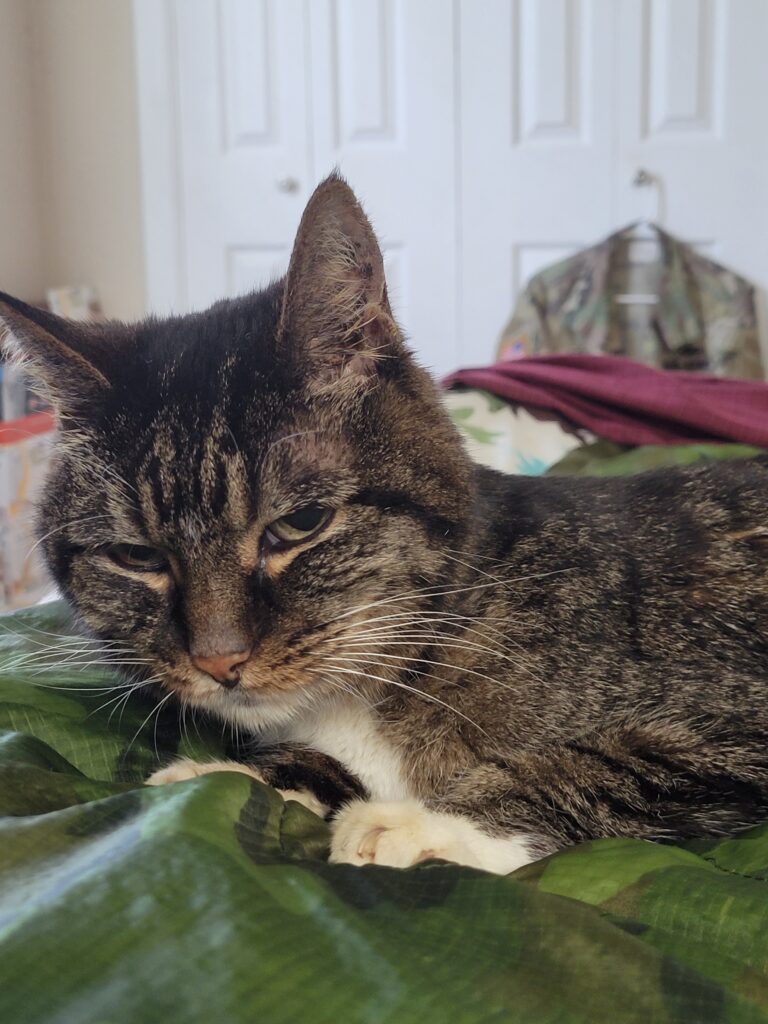 The Baby kitty who I rescued, along with his brother Lucky (who passed at 16 1/2 years old), from another state where they and their mother were abandoned in the woods.

The Baby kitty who was a great hunter: Snakes, birds, mice, rats and squirrels. And also bunnies and possums, although we tried to pry those critters out of his paws and save them, whenever possible.

Baby was such a good hunter that he actually caught a bird one time while I was walking him on a leash!

And toward the end, the Baby kitty who just enjoyed watching the bunnies instead of chasing them. 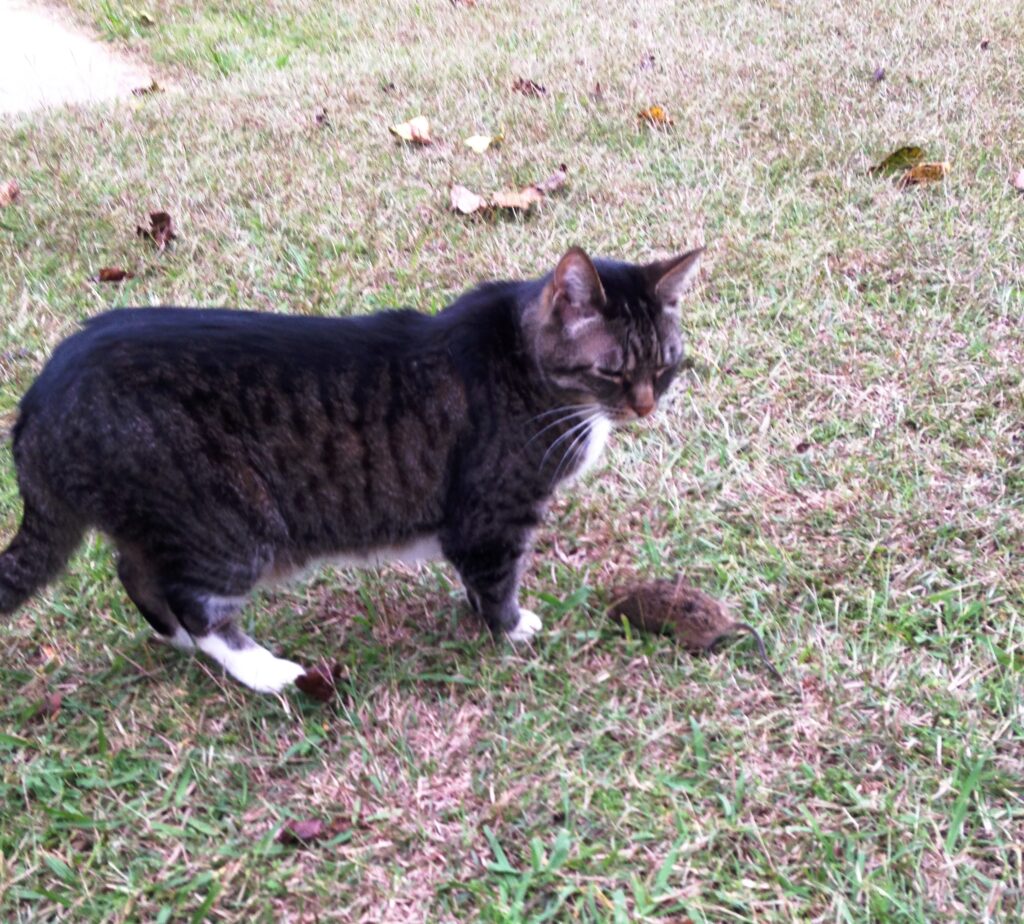 Rest in Peace my Baby kitty. God blessed us when He gave you so much time on Earth with us.

See you over the Rainbow Bridge, my buddy. 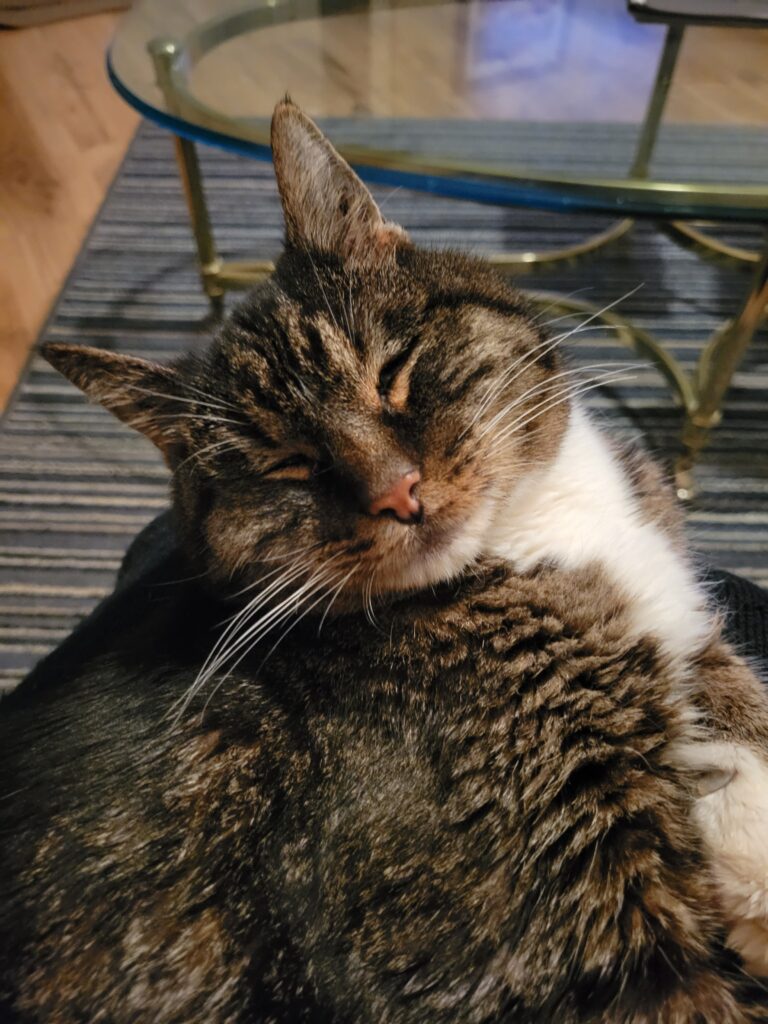 I know all of our pets will be smiling and waiting for us!

Full of spirit: Joey, pup born with without front legs

Joey’s not letting any disability stop him from having fun and enjoying his life.

Some funny cats in this video!

Kind acts of humanity in Florida during Hurricane Ian storm

Some kindness to start off your weekend! 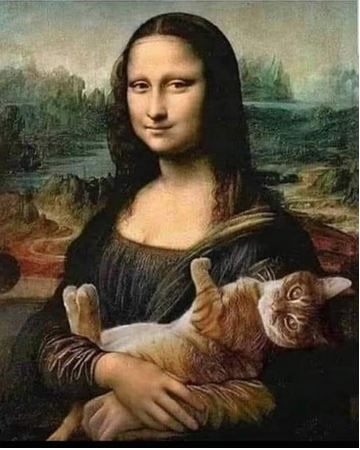 This dog is smart!

Now try this one…🐕🐾😂😂 pic.twitter.com/kMrkFVGhmW 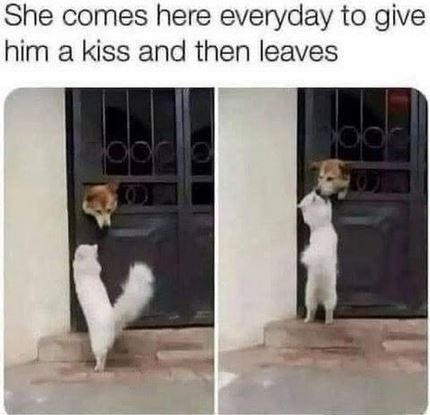 Your stress-reliever of the day

Something to brighten your day.. 😊 pic.twitter.com/xHxM0bBS2k

What is a woman? The Church of England doesn’t know. 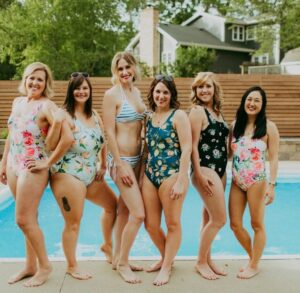 Woman def: An adult, female, human being (hotchickabus beatusyensys). Woman has been known to make Man (douffaramakus goofballferensis) do and say stupid things just by walking across the room wearing a tank top and shorts. source: Dictionary of Rational Thought and No Wok BS.

The Church of England has now gone on record saying it has “no official definition” of a woman.

At first, I was inclined to think this news was a joke, something left over from from a lame April Fools Day prank. But, after a little digging, I found that it was all too true.

British journalist Gabriella Swerling, writing for The Telegraph reported ” The Archbishops and York and Canterbury attend The Synod Eucharist Commission on a recent Sunday. The Church of England has come in for criticism after Dr Robert Innes, the Bishop in Europe, said ‘there is no official definition’ of a woman. In a written reply to a question submitted to General Synod, a senior Bishop said that although the meaning of the word woman was previously “thought to be self-evident, care” was now needed.

The question was posed as institutions grapple with the ongoing debate surrounding trans rights and what defines “a woman.”

While the new stance has been welcomed by liberal wings of the Church, the comments have also provoked criticism – with gender-critical campaigners saying that “whether your starting point is biology or the Bible”, the answer to the question of what is a woman remains the same.

Rev Angela Berners-Wilson, England’s first woman priest, said that she is “not totally happy” with the answer, but added that the issue is “sensitive”.Church officials are currently engaged in Living in Love and Faith (LLF), the institution’s ongoing and landmark project aiming to tackle how questions about identity, sexuality, relationships and marriage fit with the Church.

The issue of defining what a woman is emerged in written questions to the General Synod, the Church’s legislative body, in which Adam Kendry, a lay member of the Synod and a representative of the Royal Navy, asked: “What is the Church of England’s definition of a woman?”

In response, Dr Robert Innes, the Bishop in Europe, said that “there is no official definition”.

The Bishop in Europe, who was also replying in his role as chairman of the Faith and Order Commission, said in his written response: “There is no official definition, which reflects the fact that until fairly recently definitions of this kind were thought to be self-evident, as reflected in the marriage liturgy.

“The LLF project however has begun to explore the marriage complexities associated with gender identity and points to the need for additional care and thought to be given in understanding our commonalities and differences as people made in the image of God.”

Rev Angela Berners-Wilson, who became the first woman to be ordained as a priest in England in 1994, and who has recently retired, told The Telegraph in response to the Bishop of Europe’s answer: “I’m not totally happy with it. I mean, I do think certain things like men can’t have babies just to say the complete obvious thing.

“But I think we need to be very sensitive and maybe we need to reexamine our boundaries.”

Maya Forstater, executive director of the Sex Matters campaign group, described the Bishop’s answer as “shocking”, saying that “the concepts of male and female did not need to have a formal official definition” because “they are older than human life itself”.

She added: “When the Government redefined women through the Gender Recognition Act, the Church of England could have stuck with its long-established understanding, which makes sense whether your starting point is biology or the Bible.

“It is shocking that they so readily gave up the definition of man or woman for the state to amend, as if this fundamental truth did not matter.”

However Jayne Ozanne, synod member and founder of the Ozanne Foundation in 2017 – which works with religious organisations around the world to tackle prejudice and discrimination of LGBTQI people – described the question as “passive aggressive”.

She said: “Mr Kendy’s question is sadly a prime example of a passive aggressive question that is designed to upset the LGBT+ community and particularly the trans members in our midst.

“It’s time these anti-LGBT attacks stopped and that we learnt to acknowledge that life is not quite as black and white as some appear to think it should be.”

Dr Jane Hamlin, president of Beaumont Society charity, which supports trans people, added: “I am puzzled why some people are so obsessed with defining ‘woman’. Why might this be an issue for the Church of England?

“Is it that women should be treated more favourably or less favourably? Why does it matter to the Church of England whether someone is a woman or not a woman? Surely it only matters to the individual themselves.”

He changed his mind.. 🥹 pic.twitter.com/8EYy191fLD 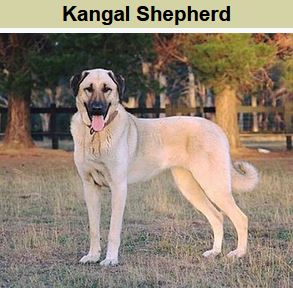 The Anatolian or Kangal Shepherd dog is a historic Turkish breed of large livestock guardian dog native to eastern Turkey.

While the Kangal Shepherd Dog is often referred to as a sheep dog, it is not a herding dog, but rather a guardian who lives and bonds with the flock of sheep to actively fend off predators of all sizes and hunt them down.

With adults reaching 132 lbs and 31″ high, the Kangal shepherd is widely regarded as having the most powerful bite force of all domestic dogs. Typically used as protection against wolves, bears, and jackals in its native Turkey, the breed has been exported to African countries like Namibia and Kenya in more recent years due to its intimidating size and capabilities as an effective guardian, where it successfully protects local herds from lions, cheetahs, and similar indigenous big cats, which has had the benefit of not only protecting livestock, but ensuring the continuity of endangered predators due to reduced cullings by local farmers. (Wikipedia)

100-Pound Dog Is The Perfect Nanny To Tiny Beagle Puppies