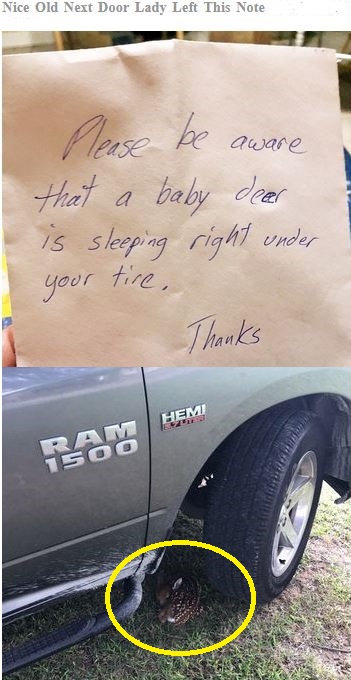 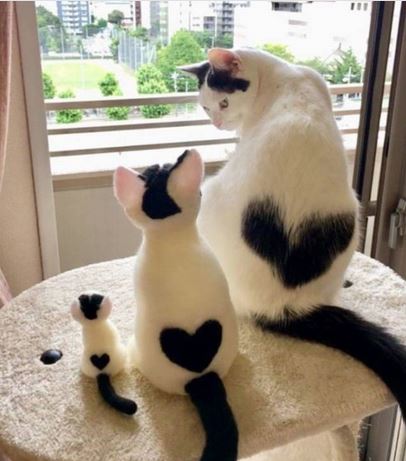 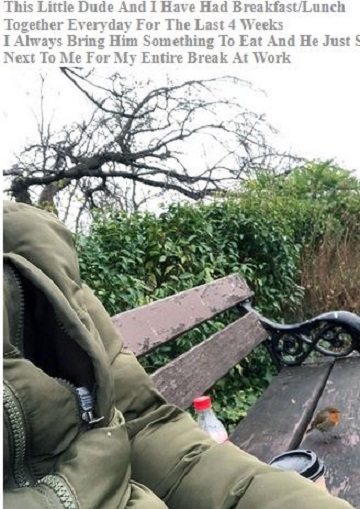 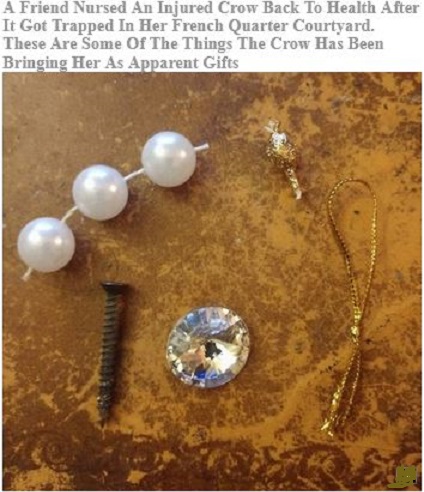 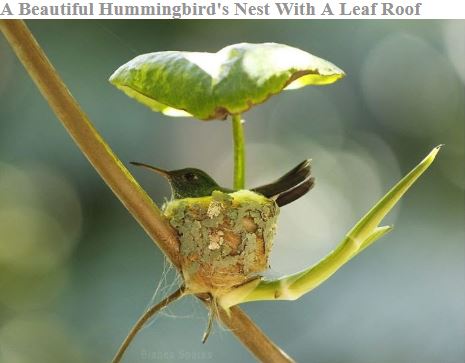 There are no words for this. Enjoy.

Monday Funny: Pay attention to me!

The lengths our fur companions go to when they want our attention. LOL

Dean Nicholson, a Scot, was bicycling across the world when he found a stray kitten.

So Dean adopted the kitten and named her Nala.

For two years, Dean and Nala traversed Europe on his bike, camping outdoors.

When a friend took a photo of Lang spreading Wagner’s ashes, the picture showed the billowing ashes forming the silhouette of a dog. 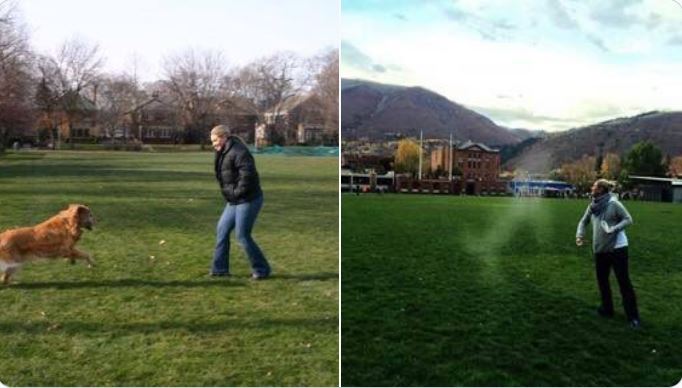 Lang told CBS Chicago: “It’s pretty remarkable…the tail and the legs and he looks like he’s, you know, leaping to go up. Everyone keeps calling him the angel dog.”

Ashley said she believes it was Wagner’s way of saying one last goodbye.

I believe our pet animals have souls.

Many near death experiences (NDEs) include being greeted not just by family members, but also by departed pets.

Many years ago, my husband and I obtained a yellow kitten from the local animal shelter to keep his elderly mom company. His mom lived in an in-law cottage. We named the cat, Chester, who spent most of his days outdoors.

To prevent Chester from hunting birds, I attached a bell to his collar.

Chester lived to a ripe old age, and passed from natural causes. For a full week after the cat died, both my husband and I independently heard  Chester’s bell ringing outside.

I experienced a similar phenomenon with my cat, Charles Elmo.

Charles lived to be 17 years old.

When I returned home after bringing Charles to the vet to be put to sleep, I  was sitting before my desktop computer when I heard Charles’ distinctive meow.

I believe that was Charles telling me he’s okay and saying “Goodbye”.

The promise of what is to come:

“The wolf shall live with the lamb, the leopard shall lie down with the kid, the calf and the lion and the fatling together, and a little child shall lead them.” -Isaiah 11:6-7

The cat who steals neighbors’ shoes 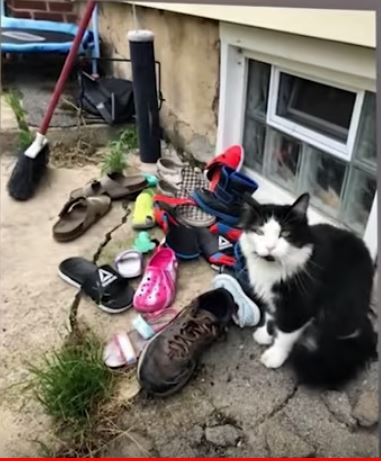 The astonishing Savitsky cats prove that cats can be trained!

The saying, “Like herding cats,” refers to a commonly-held belief that cats cannot be trained or disciplined.

But the amazing Savitsky cats show that trope to be false: Cats can be trained!

Here are the videos of the Savitsky cats from the 2018 America’s Got Talent competition:

The Savitsky Cats is a family from the Ukraine that consists of mother Svitlana, daughter Marina, son Misha and their 10 very talented cats: Ulia, Chupa, Topa, Asia, Dasha, Matros, Eddy, Linda, Tosha and Mafik. Svitlana began training her first cat when she was 10 years old.

Sadly, the Savistsky cats were eliminated in the competition’s Quarterfinals. 🙁

Proof that cats do love their humans: Cat watches video of departed owner

It’s said that cats, unlike dogs, don’t love their humans, but only use us as a source of food and shelter.

This video proves that the slur is simply not true.

In the video, a cat attentively watches a video of her recently-deceased owner on the small screen of a smart phone.

In 2015, Stuart MacDonald adopted a homeless cat from the Tulsa Animal Welfare Shelter.

He brought the cat to his marketing firm, GuRuStu, in downtown Tulsa, Oklahoma. 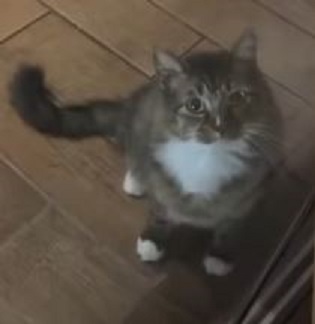 The cat became the resident office cat, who likes to sit at the firm’s glass doors on 3rd Street in the East Village.

Then, something mysterious happened.

Each morning, when office workers arrive at GuRuStu, they would find a little pile of dollar bills inside the front door. 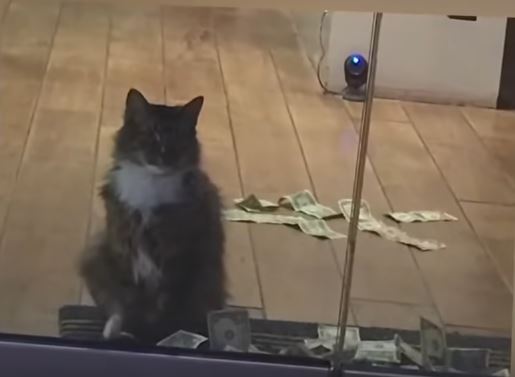 Watch this video for the rest of the story!