A Guardian Angel: Priest unharmed after SUV flips over his car 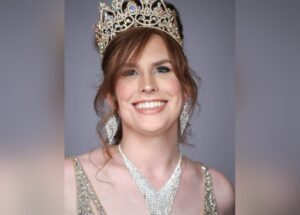 Appears that the Miss USA organization supports real women. Good on them.

“Judges have upheld the right of Miss United States of America to bar a trans man-to-woman competitor, saying organizers can insist on only ‘natural-born’ females taking part in its beauty contest.

A San Francisco-based appeals court rejected the lawsuit of Anita Green, a trans activist and frequent beauty pageant contestant, who had said organizers violated her rights when they barred her from competing in 2019.

Green, from Clackamas, Oregon, sued the company in federal court in Portland under the state’s anti-discrimination laws after her application to take part in the pageant was rejected.

She has competed in several pageants, including Miss Montana USA, and Ms. World Universal. In 2019, she won the title of Miss Earth Elite Oregon.

Lawyers for the pageant said its contest was designed to celebrate and promote ‘natural-born women,’ by sending a message of ‘biological female empowerment.’

The competition has several requirements for entrants, including some based on contestants’ age, marital status and gender identity.

The 9th US Circuit Court of Appeals in a 2-1 decision ruled that the Oregon law, which prohibits discrimination based on gender identity, was trumped by the pageant’s free speech rights under the US Constitution.

The court agreed with the company that it expresses its views on womanhood by deciding who can compete.”

Great job by the animal rescuers!

We just had a weekend of 95 degree weather here in Oklahoma with high-90s predicted for all next week. 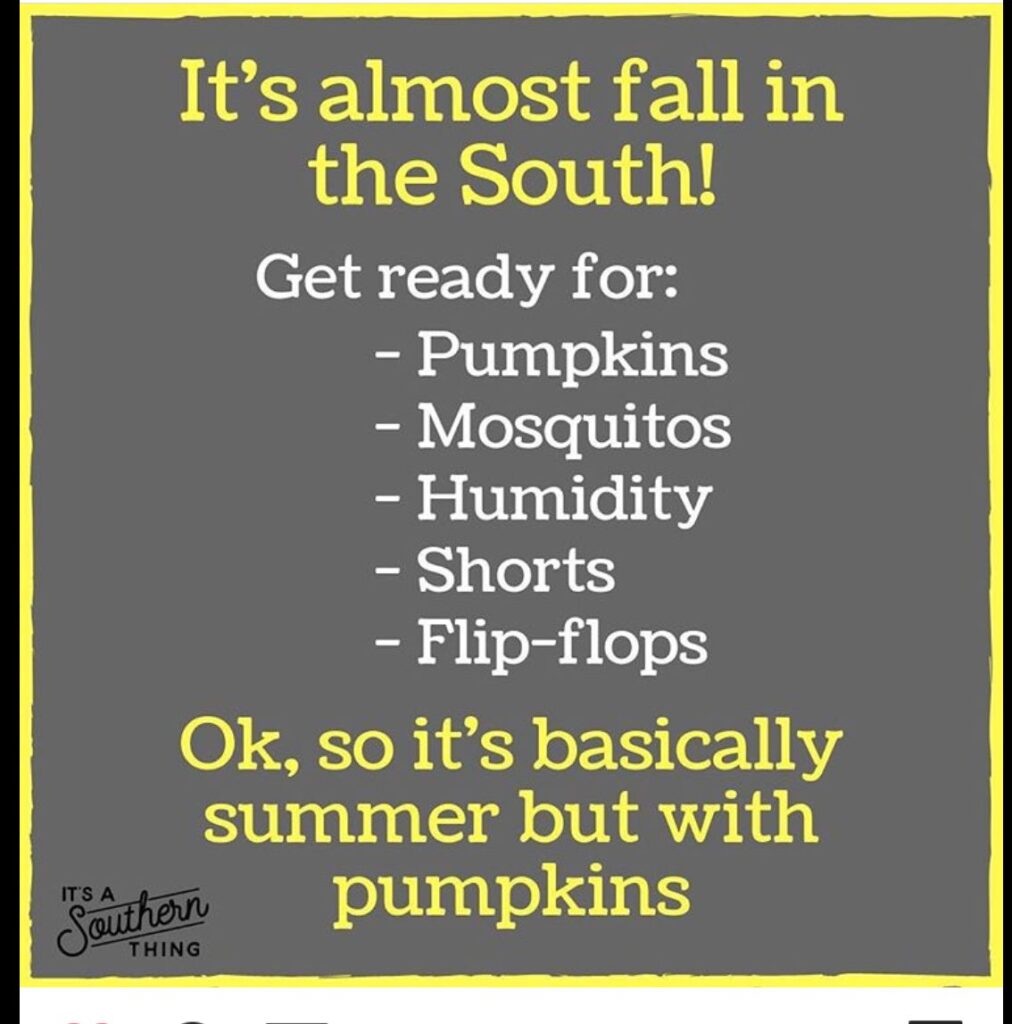 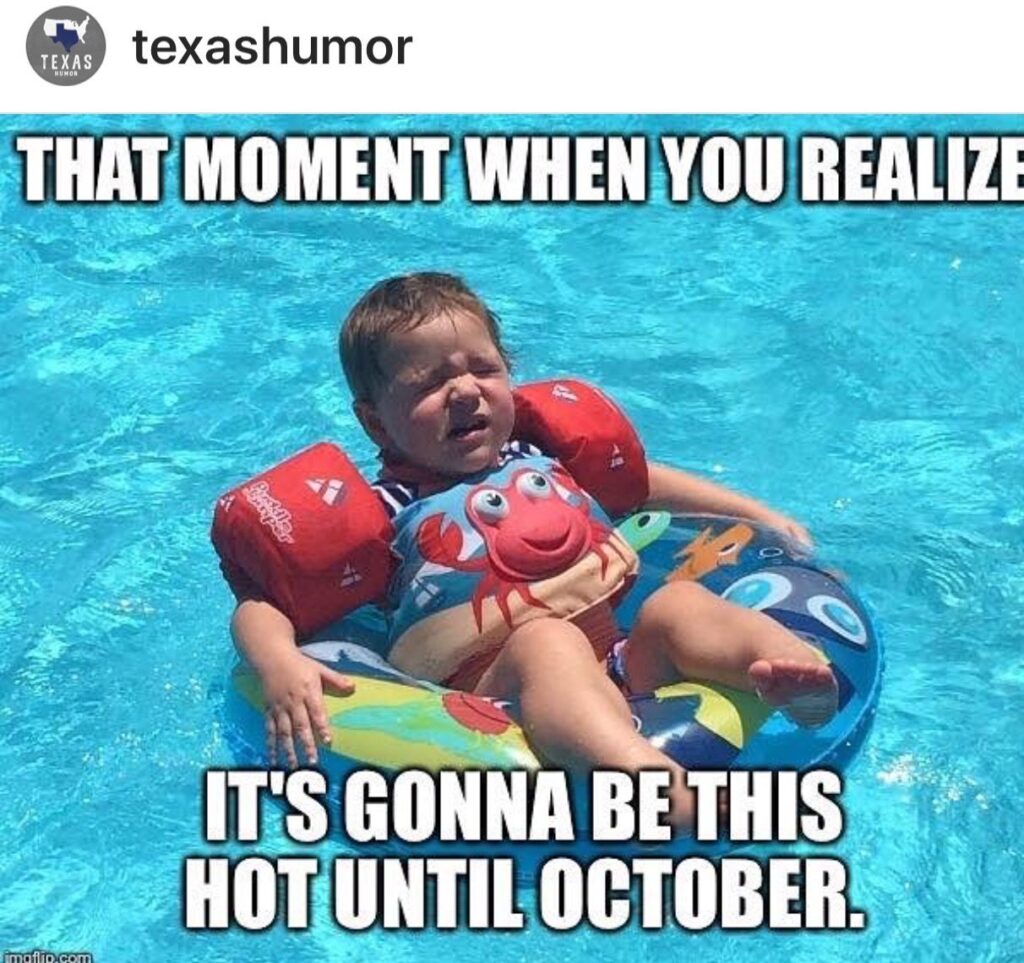 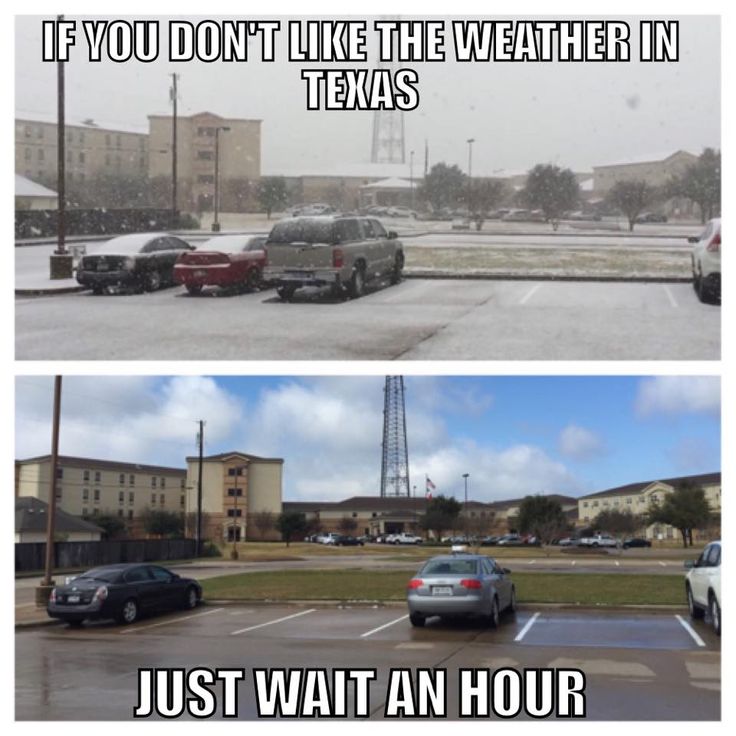 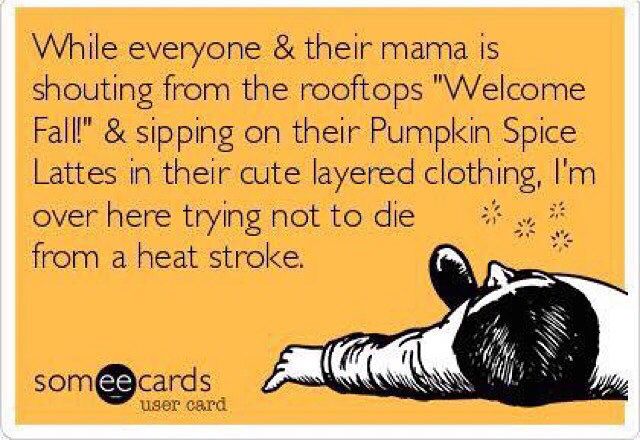 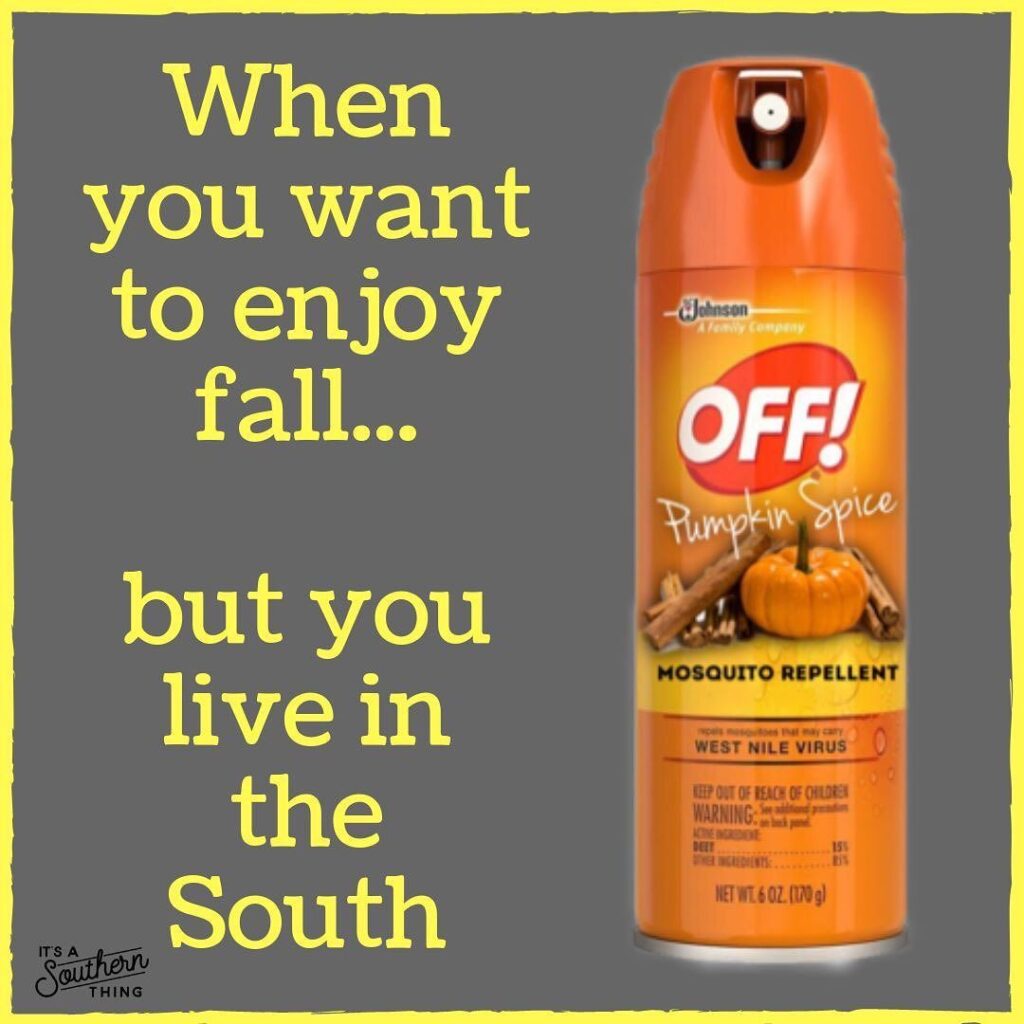 True sportsmanship. The parents did a good job raising this kid. 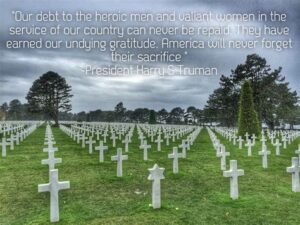 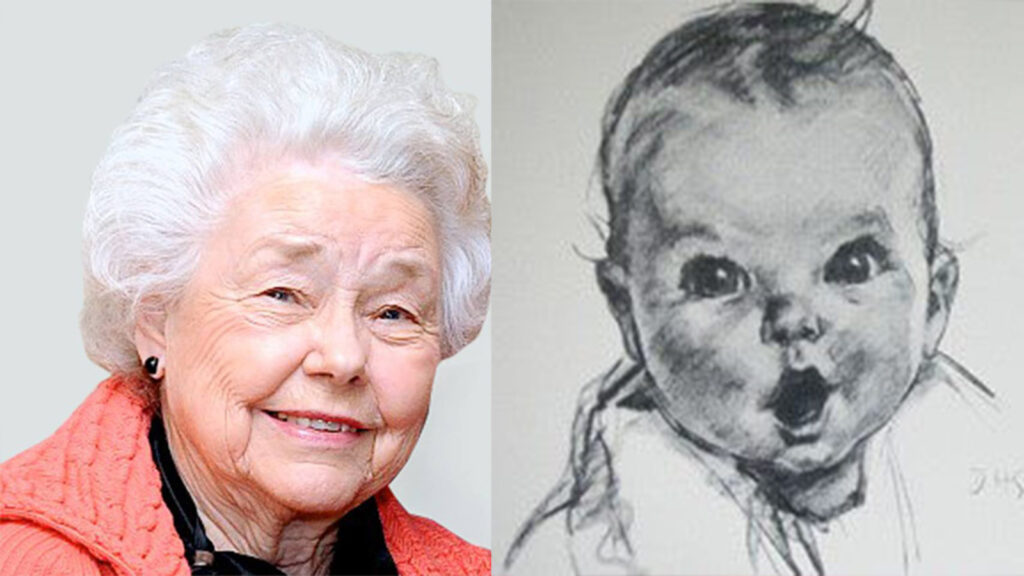 Read more about Ann (she was also a novelist) here.

Posted on April 19, 2022 by DCG | Comments Off on Miracle: Teen missing for 3 years found 700 miles away shivering outside gas station

Kudos to the dispatcher for searching through the database of missing children.

Comments Off on Miracle: Teen missing for 3 years found 700 miles away shivering outside gas station