Tag Archives: children of the light

Brothers and sisters:
You were once darkness,
but now you are light in the Lord.
Live as children of light,
for light produces every kind of goodness
and righteousness and truth.
Try to learn what is pleasing to the Lord.
Take no part in the fruitless works of darkness;
rather expose them, for it is shameful even to mention
the things done by them in secret;
but everything exposed by the light becomes visible,
for everything that becomes visible is light.
Therefore, it says:
“Awake, O sleeper,
and arise from the dead,
and Christ will give you light.” 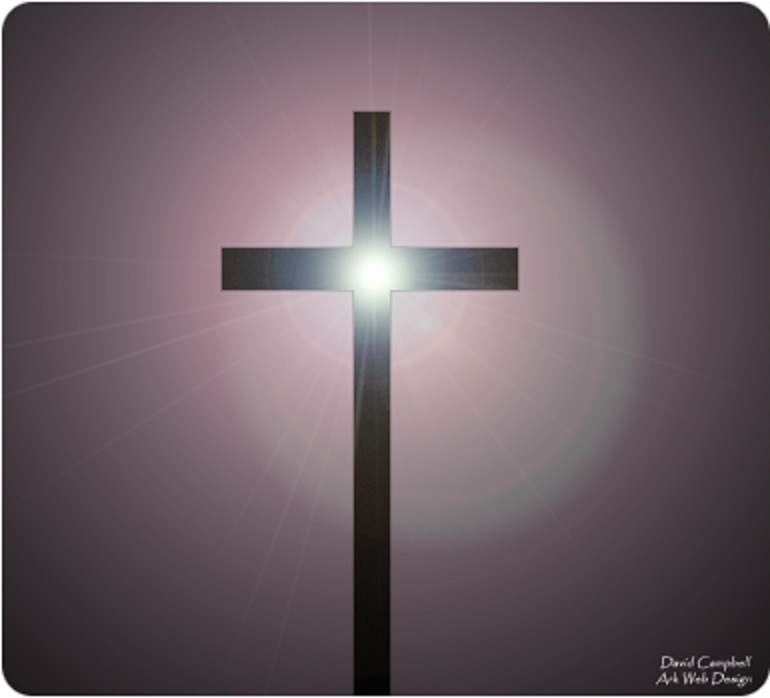 Today’s reading reminds me of a feature in many near-death experiences (NDEs), which is that often, the experience begins with the individual seeing a bright (but not blinding) light. Sometimes, the individual encounters what is described as a “being of light” of great love.

In contrast are the few reports of unpleasant near-death experiences (few because, I suspect, those with such experiences are ashamed to report them), notably that of Bill Clinton who underwent a quadruple bypass cardiac surgery in September 2004. In an interview on ABC’s “Primetime Live,” he said that during his heart operation, “I saw, like, dark masks crushing, like, death masks being crushed, in series, and then I’d see these great circles of light and then, like, Hillary’s picture or Chelsea’s face would appear on the light, and then they’d fly off into the dark.” (Free Republic)

May the peace and light of Jesus Christ, Our Lord be with you,