Quite the brave little girl! 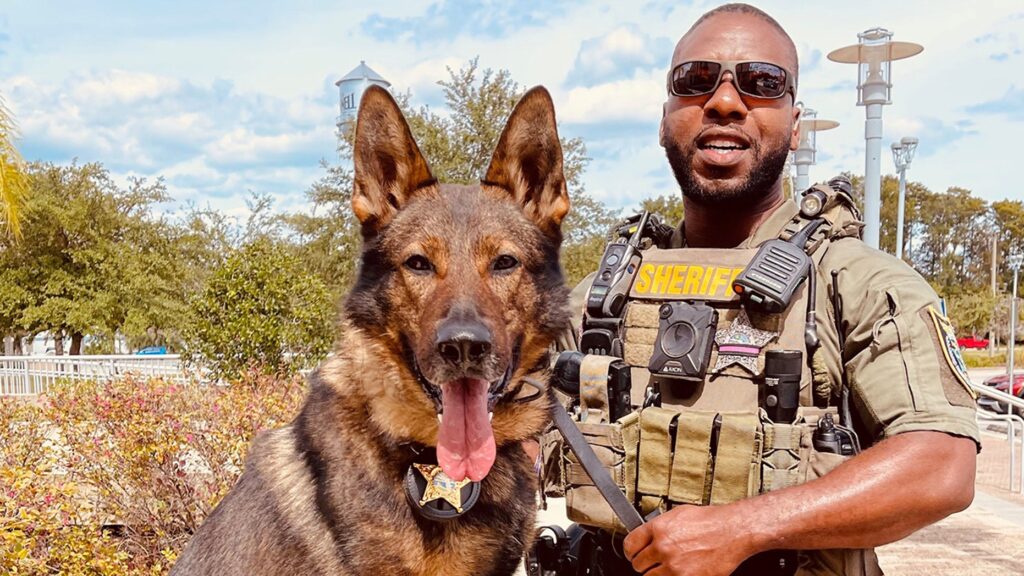