Our government is hellbent on getting us vaccinated, despite the facts that:

In the United States at least, in contrast to frighteningly-totalitarian ostensibly-democratic countries like Australia, freedom-loving Americans are resisting the vaccine mandate by refusing the vaccine even under threat of losing their jobs, suing businesses and state/federal governments, and the governors of some red states refusing to comply with the CDC and the federal government.

So the federal government, in the guise of the National Science Foundation, is now resorting to DECEPTION to get us vaccinated by funding a group of unscrupulous scientists with $1.6 million of taxpayers dollars to genetically modify fruits and vegetables to contain hidden mRNA vaccines!

The diabolical research is a collaboration of scientists from U.C. Riverside (UCR), U.C. San Diego and Carnegie Mellon University. Leading the research is Juan Pablo Giraldo, an associate professor in UCR’s Department of Botany and Plant Sciences. 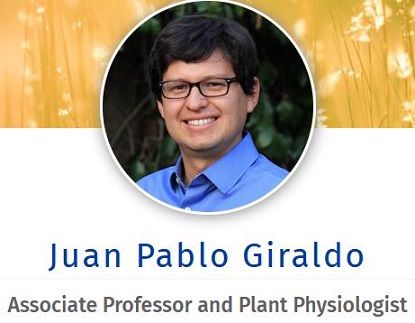 The future of vaccines may look more like eating a salad than getting a shot in the arm. UC Riverside scientists are studying whether they can turn edible plants like lettuce into mRNA vaccine factories….

One of the challenges with this new technology is that it must be kept cold to maintain stability during transport and storage. If this new project is successful, plant-based mRNA vaccines — which can be eaten — could overcome this challenge with the ability to be stored at room temperature.

The key to making this work are chloroplasts — small organs in plant cells that convert sunlight into energy (sugar and other molecules) the plant uses to grow. Past research by Giraldo’s laboratory shows that using nanotechnology, the chloroplasts can be manipulated to “express” genes that aren’t naturally part of the plant by sending foreign genetic material into plant cells inside a protective casing.

The new NSF-funded research will use the same nanotechnology, developed  by UC San Diego scientist Nicole Steinmetz, to deliver vaccines into the chloroplasts. 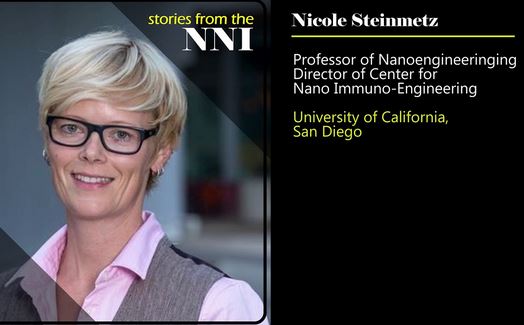 “Ideally, a single plant would produce enough mRNA to vaccinate a single person. We are testing this approach with spinach and lettuce and have long-term goals of people growing it in their own gardens. Farmers could also eventually grow entire fields of it.  I’m very excited about all of this research. I think it could have a huge impact on peoples’ lives.”