…FOR OUR 262nd CAPTION CONTEST!

And the winner, with two #1 votes, totaling 8 points, is:

Brian Heinz: “Hey Lisa, did you hear the one about the prince that got dethroned, Harry somebody?”

Auntie Lulu: “Gosh! What did I do? I’m just tryin’ to support my little woman and the kids.”

Captain America and greenworxx are in 3rd place, each with one #1 vote and 4 points:

Captain America: “If I were King of the Forrrrest!!!”

Truckjunkie is in 4th place, with one #2 vote and 2 points:

Truckjunkie: “How DARE that jackass William claim his rightful place as King…..”

For all the other captions, go here.

Be here tomorrow for our next Caption Contest!

THIS CONTEST IS NOW CLOSED.

This is our world-famous 262nd Caption Contest!

This contest will be closed at the end of Tuesday, October 4, 2022.

“Just because I’m second born, why shouldn’t I be king?,” says Harry the Malcontent, a permanent  U.S. resident who calls our First Amendment “bonkers”.

Seen any great pics or videos that you think would be perfect for our caption contest? Email them to me to:

This is our 258th world-famous Caption Contest! 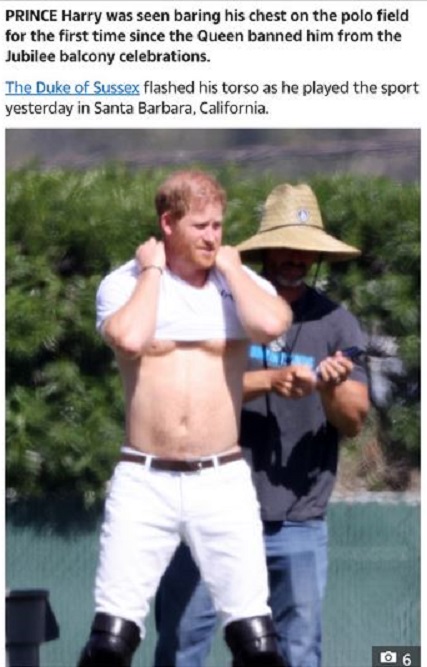 Not only is Prince Harry a boob, he now sports two on his chest. 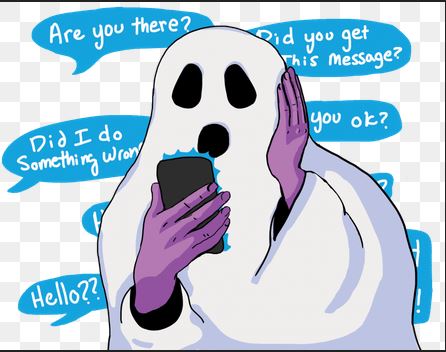 Have you ever been “ghosted”?

“Ghosting“ is when you go “poof” and literally disappear out of someone’s life without a word or explanation, cutting off all contact by no longer accepting or responding to phone calls, email, instant messages, etc.

To say that the recipient of the ghosting is bewildered is an understatement.

A new study by a team of four psychologists, led by Peter K. Jonason of the University of Padua, Italy, found that people with “Dark Triad” personality traits, especially narcissistic men, find ghosting more acceptable and engage in ghosting others.

The “Dark Triad” refers to psychopathy, Machiavellianism, and narcissism.

Their study, “Leaving without a word: Ghosting and the Dark Triad traits” is published in the journal Acta Psychologica, Volume 220, October 2021.

Researchers have extensively explored the early and middle stages of romantic and sexual relationships for those high on the Dark Triad traits (i.e., psychopathy, Machiavellianism, and narcissism) but they have generally missed the termination stage of relationships. In this study we examined (N = 341) the role these traits play in one termination strategy, ghosting. Ghosting is when a person discontinues a relationship through silence; it is considered an indirect form of relationship termination. We found that (1) those who reported ghosting someone in the past (vs. those who did not) found ghosting to be acceptable and were more Machiavellian and psychopathic, (2) ghosting was most acceptable in the short-term (vs. long-term) context especially for those who had previously ghosted someone, and (3) those high in the Dark Triad traits rated ghosting more acceptable to terminate short-term relationships, but not long-term ones. We also found that the correlations between acceptability and ghosting short-term partners and the Dark Triad traits was localized to narcissistic men with a similar-yet-weak effect for psychopathy. Results are discussed in relation to how ghosting may be primarily committed by people who are interested in casual sex where investment is low and may be part of the fast life history strategies linked to the Dark Triad traits.

While more work is warranted, we can conclude that ghosting is considered acceptable by people, men in particular, high in the Dark Triad traits when attempting to extract themselves from low investment relationships. This may, therefore, reveal that some cases of ghosting, and the related “trauma” associated with it, might simply be a matter of differences in partner’s perspectives on the relationship. If one party believes the relationship is serious (someone likely to be lower on the Dark Triad traits) and the other person does not (someone likely to be higher on the Dark Triad traits), the latter person may not feel obligated to grant the former person the courtesy of a direct, compassionate break-up which may undermine the happiness of the former person.

You can read the full text of the report here.

Given that those who “ghost” others are narcissistic, calculating (Machiavellian) psychopaths, I say it’s actually a good thing if you get “ghosted”!

By the way, Meghan Markle, wife of low-IQ Prince Harry (he thinks there’s a tropical island called Chunga Changa, and that there are penguins in the North Pole even though he’d been to Antarctica), is notorious for “ghosting” people. Among those whom Markle had ghosted are UK journalist Piers Morgan and her father, who paid for her private school and college. 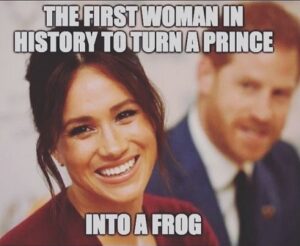 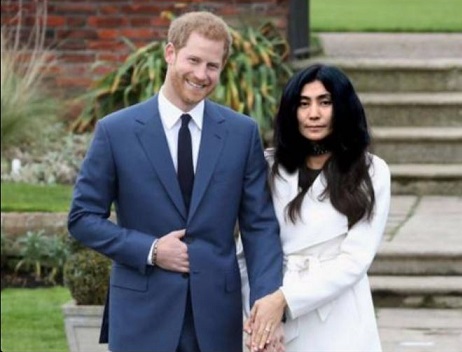 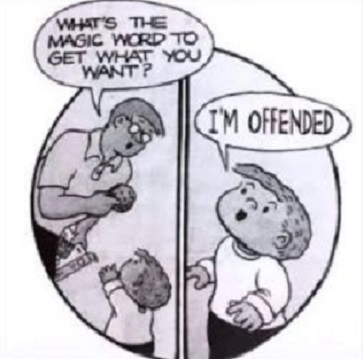 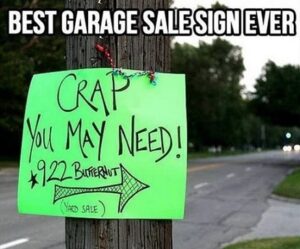 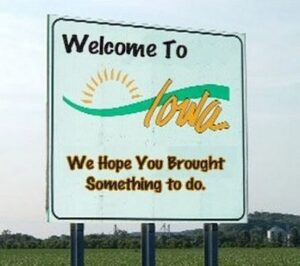 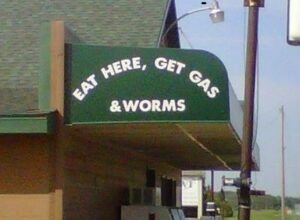 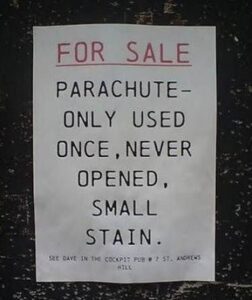 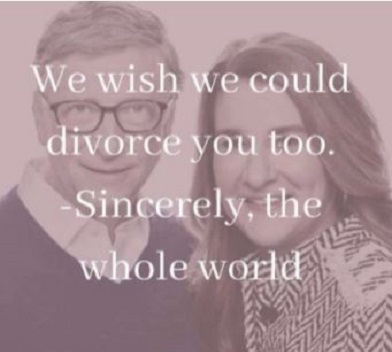 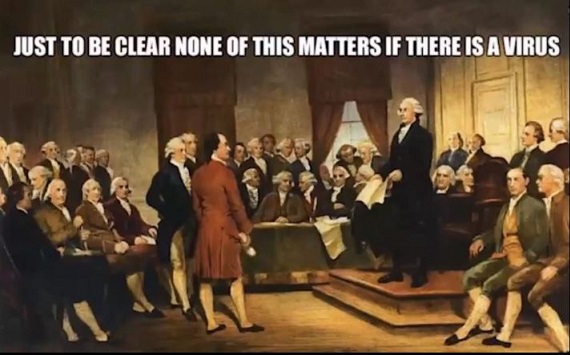 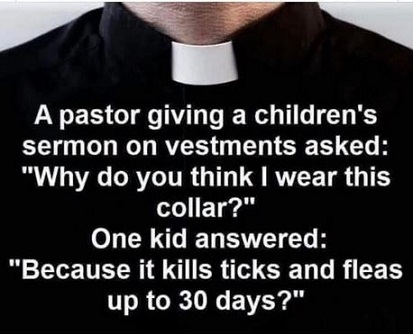 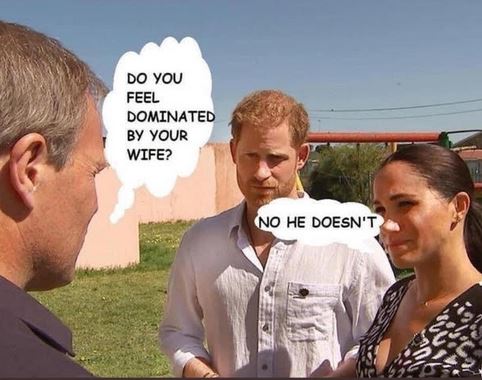 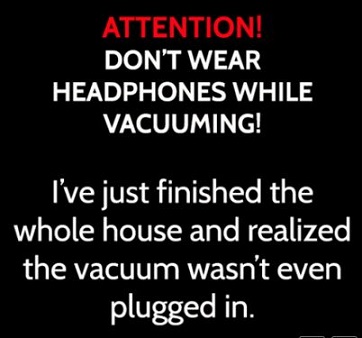 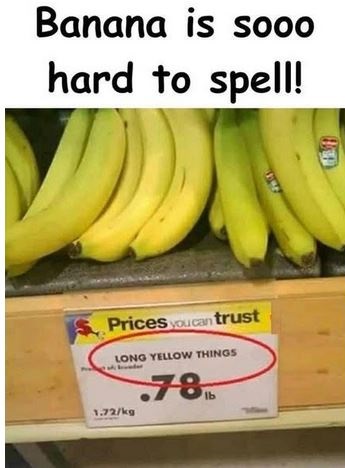 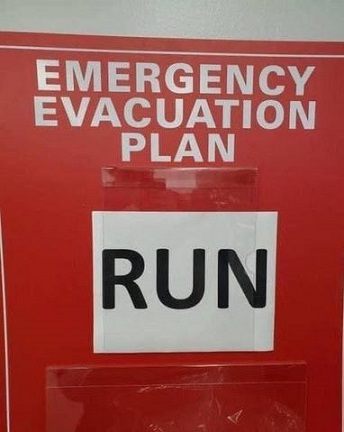