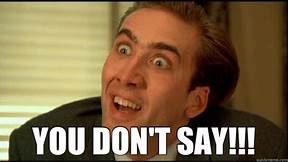 The garbage they are teaching isn’t bad enough, so lets just drag it out longer and dumb these sheep down even more. Hey we got to keep them on the reservation and under our control or we can’t keep the vote.