Sunday Devotional: You do not know when the time will come

In those days, I Daniel,
heard this word of the Lord:
“At that time there shall arise
Michael, the great prince,
guardian of your people;
it shall be a time unsurpassed in distress
since nations began until that time.
At that time your people shall escape,
everyone who is found written in the book.

“Many of those who sleep in the dust of the earth shall awake;
some shall live forever,
others shall be an everlasting horror and disgrace.

“But the wise shall shine brightly
like the splendor of the firmament,
and those who lead the many to justice
shall be like the stars forever.” 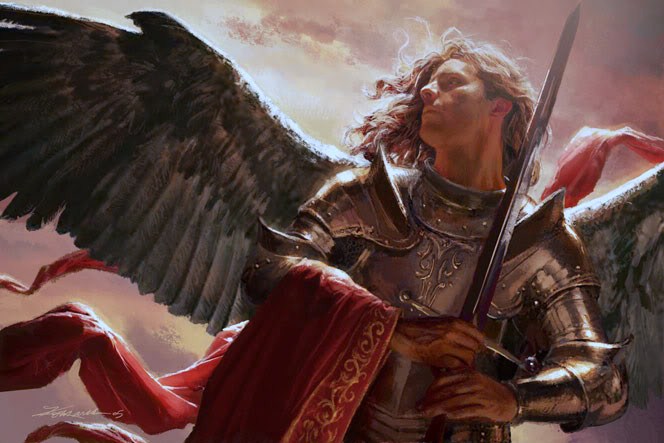 Jesus said to his disciples:
“In those days after that tribulation
the sun will be darkened,
and the moon will not give its light,
and the stars will be falling from the sky,
and the powers in the heavens will be shaken.
And then they will see ‘the Son of Man coming in the clouds’
with great power and glory,
and then he will send out the angels
and gather his elect from the four winds,
from the end of the earth to the end of the sky….
[W]hen you see these things happening,
know that he is near, at the gates….
But of that day or hour, no one knows,
neither the angels in heaven, nor the Son, but only the Father.
Be watchful! Be alert!
You do not know when the time will come.”

The times we live in being unsettling, there are talks of the end days.

To that I would respond that surely, our times cannot compare to the horrors of the Second World War (1939-1945), which took the lives of 70–85 million people worldwide. Surely, those living in that time had thought they were in the end days. Whatever distresses and travails of our time can hardly compare to theirs. 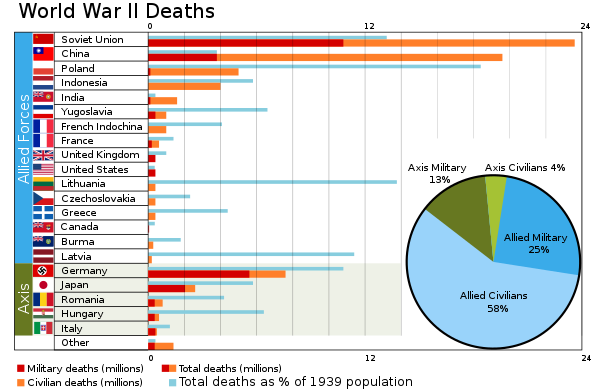 Jesus Himself said that “But of that day or hour, no one knows, neither the angels in heaven, nor the Son, but only the Father.”

So it really is pointless for us to speculate whether or not we are in the end days. What purpose does it serve?

So we should heed Jesus’ injunction to “Be watchful! Be alert!” and live our lives responsibly and in truth because “You do not know when the time will come”.

May the peace and love of Our Lord Jesus Christ be with you,